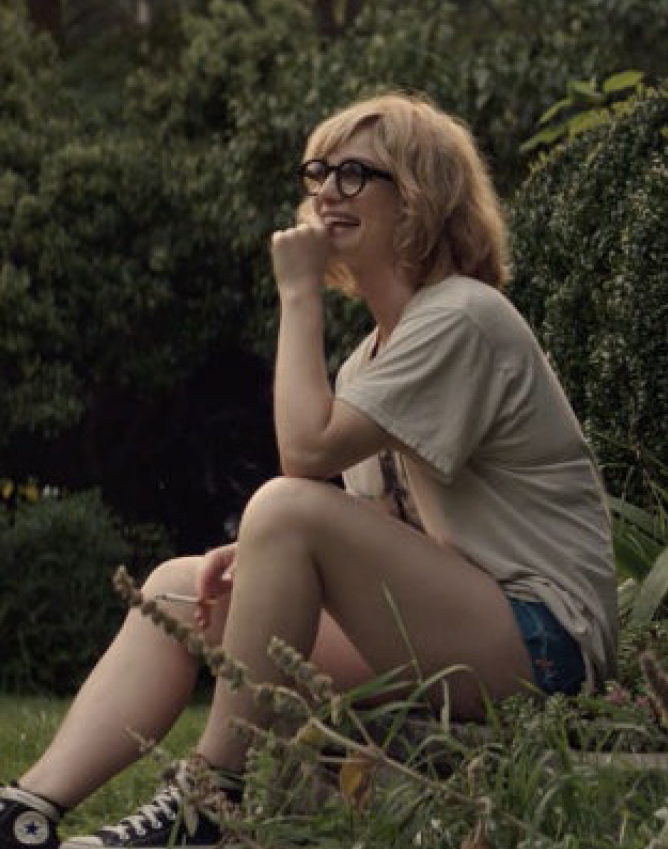 We celebrate the opening night of the inaugural WUTI goes IdyllWILD festival with friends, dancing and our non-profit partner SEXY BEAST for PPLA. Join us for signature Yola Mezcal cocktails and a special screening of Chloe Sevigny’s short, White Echo, from Shatterbox films.

From Refinery29, Shatterbox is an award-winning short film series dedicated to spotlighting the voices of female filmmakers. The program provides emerging and established talent support and opportunity to realize their vision and a platform to share with the world. They are currently celebrating their third cycle of Shatterbox films in partnership with Level Forward.

Yola Mezcal is handcrafted and distilled on our namesake farm using a recipe passed down by Yola’s grandfather. We are made by women, run by women, and bottled by women.

Sexy Beast for PPLA began in 2014 as a biennial art world benefit, and has since grown into a vital fundraising initiative raising over $1.5 million for our partners at Planned Parenthood Los Angeles through events, exclusive product collaborations, and a robust social media presence.

In our community of creators, we are leading a conversation about healthcare, empowerment and joyful resistance that has struck a chord with an engaged network of global supporters. Alongside the artists, designers, celebrities, industry execs, activists and philanthropists that comprise the Sexy Beast community, we are using our platform to engage a new audience in Planned Parenthood’s work and make philanthropy, well, sexy!