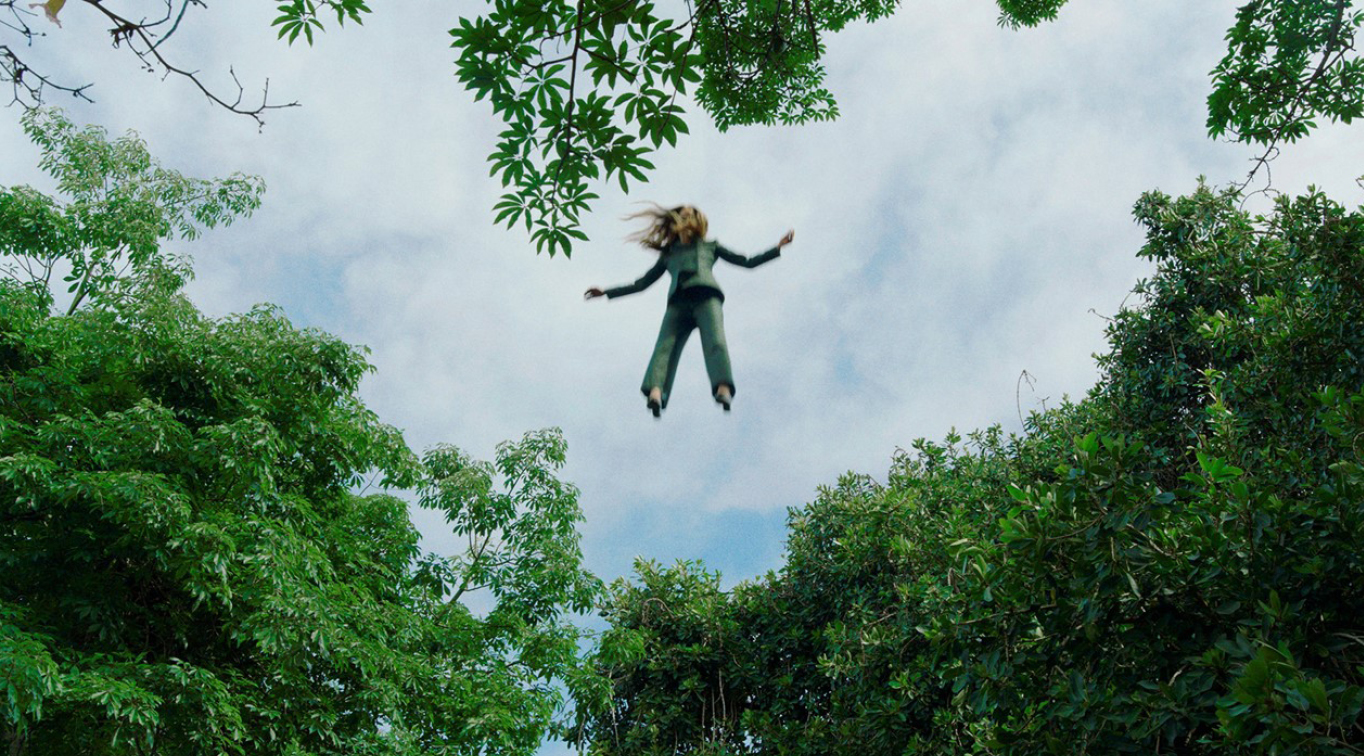 We are very excited to host the West Coast Premiere of Alex Prager’s latest short with the director in conversation.

A sensuous art film with no dialogue, Play the Wind follows a brooding man in a beat-up car (Dimitri Chamblas) as he takes a nostalgic drive through Los Angeles. Lost in a world that feels like part of a fabricated memory and part distant dream. After locking eyes with a dark-haired woman (Riley Keough), her life takes a turn for the unexpected when she’s suddenly thrusts into her past. She tumbles rapidly through space and time as she confronts and strips away layers of her old self.

Alex Prager (b. 1979, Los Angeles; lives and works in Los Angeles) is a photographer and filmmaker who creates elaborately staged scenes that expose the often-overlooked aspects of everyday life and culture through complexly layered narratives and fictionalized characters. Prager draws inspiration from a wide range of influences and references, including Hollywood cinema, experimental films, popular culture and street photography. She deliberately casts and stages all of her works, merging past and contemporary sources to create a sense of ambiguity. Her familiar yet uncanny images depict worlds that synthesize fiction and reality to evoke a sense of nostalgia. Prager cultivates the surreal in her photographs and films, creating moments that feel like a fabricated memory or dream. Each photograph captures a moment frozen in time, inviting the viewer to “complete the story” and speculate about its narrative context. Prager’s work often makes the viewer aware of the voyeuristic nature of photography and film, establishing the uneasy feeling of intruding upon a potentially private moment. The highly choreographed nature of her photographs and films exposes the way images are constructed and consumed in our media-saturated society.