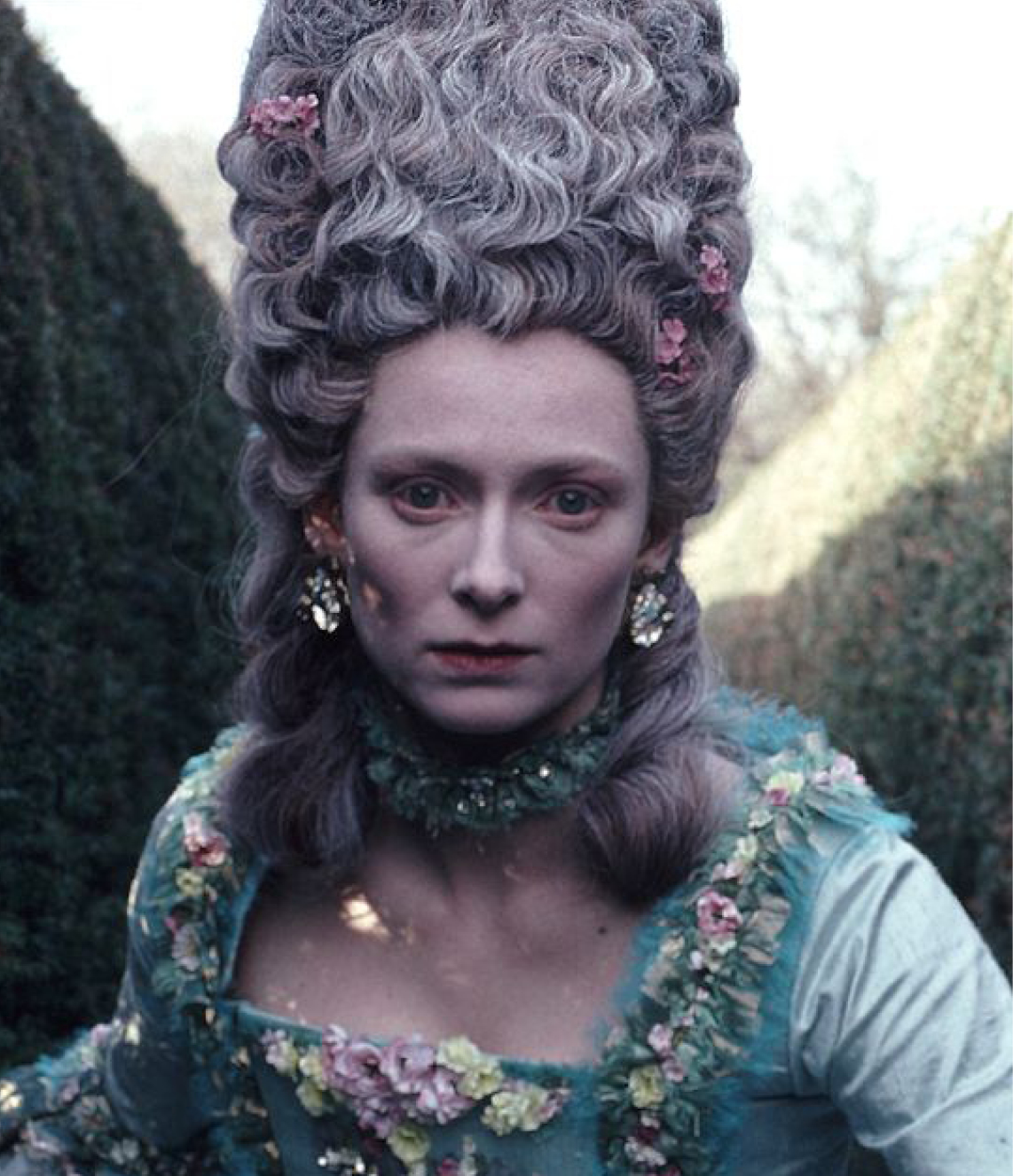 Decades after its initial theatrical release, “Orlando” has all of its original allure intact, and then some. Sally Potter’s sublime adaptation of Virginia Woolf’s 1928 novel, starring Tilda Swinton, in a career defining role, has only grown in stature with time.

Swinton plays the titular poet with the inexplicable ability to live 400 years (first as a man, then a woman) with a dry humour matching the novel’s irreverence.

However the story of Woolf’s gender-fluid, superhuman heroine is about much more than a single individual.   Orlando laid the groundwork for today’s cultural landscape, in which the boundaries of gender and genre are more porous than ever. Woolf makes a joyful case for the transgression of all limits on desire, curiosity, and knowledge.

Sally Potter is exceptional among directors in having made both successful commercial features and experimental films. Her career incorporates dance, choreography, music and performance art; these elements are interwoven in her films, all of which – while very different from each other – confront issues around performance, gender and genre and appeal to the significance of musicality and movement in a medium which is in essence non-verbal.

Potter is the foremost woman director to have emerged in Britain in the last twenty-five years. Her work represents a characteristically British strand of artistically ambitious film-making, while being international in its reach. Potter’s work is audacious, visually sumptuous and distinctive in its interweaving of image, performance and music and in its daring blending and transcending of genders and genres.

Mandy Harris Williams is a theorist, multimedia conceptual artist, writer, educator, radio host and internet/community academic. She is from New York City and currently lives in Los Angeles. Mandy’s work seeks to get everybody the love that they deserve.  She focuses on desirability privilege as a real and mythological market and political force. She graduated from Harvard, having studied the History of the African Diaspora, as well as the mass incarceration crisis, and other contemporary black issues. She received her MA in Urban Education and worked as a classroom teacher for 7 years in low income communities. She integrates a holistic and didactic style in to her current creative practice.  Her creative work has been presented at Paula Cooper Gallery, Institute of Contemporary Art Los Angeles, Art + Practice,  Navel, Knockdown Center and Women’s Center for Creative Work to name a few. She has a monthly radio show, the #BrownUpYourFeed Radio Hour, on NTS. She has contributed writing work to Dazed Magazine, MEL magazine, ForHarriet, and The Grio and is a frequent radio and podcast guest.