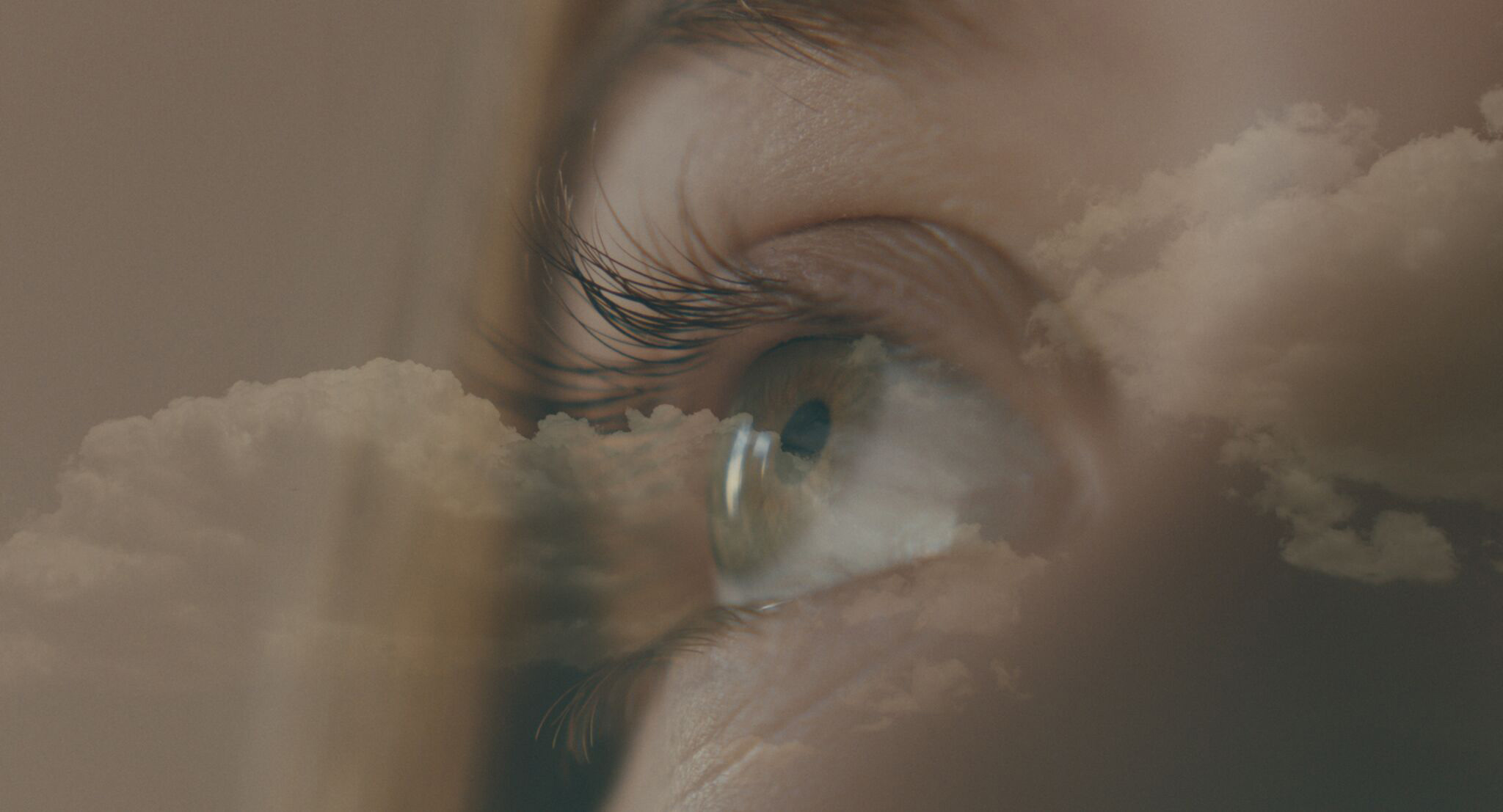 How does it start

An exploration of coming of age on screen
with Dir. Amber Sealy and Liz Carey

HOW DOES IT START? Through a diverse program of short films we explore the ways identity, self realisation, and vulnerability all come into play at this sometimes joyful but often challenging stage of life.

Sexy Beast for PPLA began in 2014 as a biennial art world benefit, and has since grown into a vital fundraising initiative raising over $1.5 million for our partners at Planned Parenthood Los Angeles through events, exclusive product collaborations, and a robust social media presence.

In our community of creators, we are leading a conversation about healthcare, empowerment and joyful resistance that has struck a chord with an engaged network of global supporters. Alongside the artists, designers, celebrities, industry execs, activists and philanthropists that comprise the Sexy Beast community, we are using our platform to engage a new audience in Planned Parenthood’s work and make philanthropy, well, sexy!

Amber Sealey is an award-winning filmmaker. She has been supported as an artist by Sundance, Film Independent, Women In Film, and is a fellow of the prestigious AFI Directing Workshop for Women. She was selected for the WeForShe DirectHer program, Film Independent’s Directing Lab and their Fast Track program. Her short film, HOW DOES IT START, world premiered at Sundance, won Best Narrative Short at Sarasota Film Festival, and is currently on the festival circuit. Her feature film NO LIGHT & NO LAND ANYWHERE was theatrically released by Factory 25 and won a Special Jury Award at the LA Film Festival. Executive Produced by Miranda July, it won the Indie Vision Breakthrough Feature Award at TCFF. Her second feature, HOW TO CHEAT, won Best Performance at the LA Film Festival, and won both Best Narrative Film and Best Acting at BendFilm Festival, and was released by FilmBuff. She is currently writing and directing a feature film for Duplass Brothers Productions, as well as in development on three features and a comedy pilot she wrote. She lives in Los Angeles with her family.

As a comedienne, actress, and writer, Liz has been rightfully called a “talented triple threat”. As an actress, Liz most recently appeared on CBS’ ELEMENTARY and CBS ALL ACCESS’ STRANGE ANGEL. Other television credits Netflix’s LOVE, CBS’ TWO BROKE GIRLS, and ABC’s SUPER FUN NIGHT alongside Rebel Wilson. Carey has had scene-­‐stealing turns in such films as Open Road Films’ BLEED FOR THIS opposite Miles Teller, Summit Entertainment’s DEEPWATER HORIZON, Disney’s ALEXANDER AND THE TERRIBLE, NO GOOD, VERY BAD DAY, Focus World’s WALK OF SHAME, Universal’s THE 40-­‐YEAR OLD VIRGIN, and Columbia Pictures’ SPANGLISH.  Liz both acted and wrote on TruTV’s FAMELESS with David Spade, you can currently find her on the panel with him on Comedy Central’s LIGHTS OUT.

After launching her career covering the red carpet for E! News, Liz broke into comedy through her role as Craig Ferguson’s side kick on THE LATE, LATE SHOW. Shortly after, she found herself on Comedy Central’s THE SHOWBIZ SHOW and has since written and performed many sketches for FUNNY OR DIE. From 2011 to 2014, Liz was a series regular on CHELSEA LATELY. In June 2018 she wrote, produced and acted in her first comedy pilot for Paramount THE LAST 48.  Carey has a global reach through her social media platforms and writing, she has a regular column in the Strategist and various other publications such as Polyester and Overheard. Carey is widely known as the co-­‐host of the hit podcast GIRLBOSS RADIO.  She is represented at Luber Roklin and WME