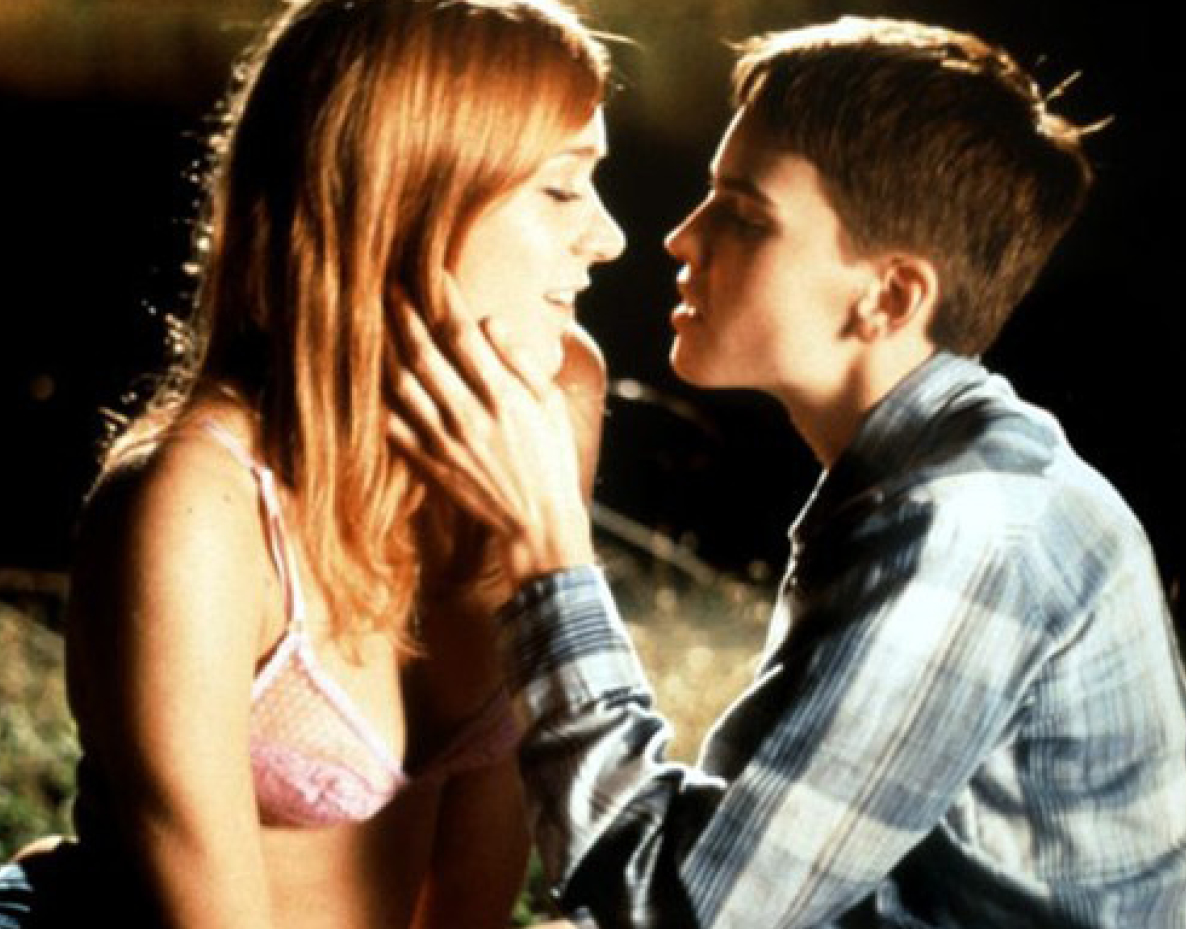 Based on a true story, Boys Don’t Cry was adapted from the life of Brandon Teena, born Teena Brandon, a transgender man who lived and loved as a man and was raped and murdered for who he was and how he lived. A true story about hope, fear, and the courage it takes to be yourself, Boys Don’t Cry was a critical success and a cultural sensation upon its release. The film garnered an Oscar for its lead star Hillary Swank and a Oscar nomination for co-star Chloë Sevigny, with Kimberly herself collecting several domestic and international awards including Best Debut Director from the National Board of Review and the Boston Society of Film Critics. The film received the Best Film International Critics prize at the London and Stockholm Film Festivals, the Satyajit Ray Award, and was named “Best American Feature” by Janet Maslin.

Twenty years later we take a look at the making of Boys Don’t Cry, discuss its impact and consider what has changed in the intervening 20 years. We talk to Kimberly about her groundbreaking career in Film and Television having made three movies and directed some of TV’s acclaimed and innovative shows, including John Ridley’s AMERICAN CRIME, Jill Soloway’s I LOVE DICK, Justin Simien’s DEAR WHITE PEOPLE, Katori Hall’s P-VALLEY, and Dave Holstein’s KIDDING. We talk to her about her upcoming project UNTITLED, a Butch Femme Romantic Sex Comedy, and This is Jane.

Kimberly Peirce staked her place as a writer and director of singular vision and craft with her unflinching debut feature, BOYS DON’T CRY (Hilary Swank, Chloë Sevingy, Peter Sarsgaard). The film earned a host of honors including the Best Actress Oscar and a Golden Globe for Hilary Swank. Co-star Chloë Sevigny was nominated for an Oscar, a Golden Globe and won many other awards. Peirce won honors as Best Debut Director from the National Board of Review and the Boston Society of Film Critics.

In 2013 Peirce directed CARRIE (Julianne Moore, Chloë Moretz and Ansel Elgort). Kimberly has directed episodes of acclaimed cable TV shows from AMERICAN CRIME and HALT AND CATCH FIRE to I LOVE DICK, DEAR WHITE PEOPLE, P-VALLEY and KIDDING. She is Executive Producer and Director of IMPACT at A&E. Peirce is next directing two films, THIS IS JANE, the true story of the women who started the 1960’s Chicago illegal underground abortion ring, starring Michelle Williams, and UNTITLED, a butch femme romantic, sex comedy.

A tireless activist for human and civil rights, Kimberly is proud to be a Governor of the Academy, head of the Diversity Committee, an Executive Board member of the DGA, and a founding member of REFRAME. She has received many honors for her activism including the GLAAD Media and Outfest Legacy Achievement Awards. Peirce also lectures on human rights, diversity, intersectionality and equality for gender identity and sexual preference at many universities, institutions and workshops.

Chloe Coover is a visual artist, musician, writer, and woman of trans experience. She is a core member of the FREE THE WORK team, beginning her work with the advocacy nonprofit in its initial iteration as Free The Bid in February 2017.

Free the Work is a 501c3 non-profit initiative, with a curated talent-discovery platform that connects women & underrepresented creators with those who hire within film, television, advertising, and media.

Founded as Free The Bid by director Alma Har’el in 2016, the initiative was initially created to address hiring inequality for women directors in advertising. FREE THE WORK represents an expansion into film, television, and media; promoting the work of all creators who are underrepresented within these industries, beyond just those who identify as women.

The FREE THE WORK platform generates intelligent discovery based on user activity; allows TV networks, film studios and brands to track quantifiable results for their diversity efforts across industries with a customized dashboard; offers the ability to create and share playlists of work + talent; hosts educational tools, mentorship opportunities for filmmakers, and acts as a collaborative social media platform.